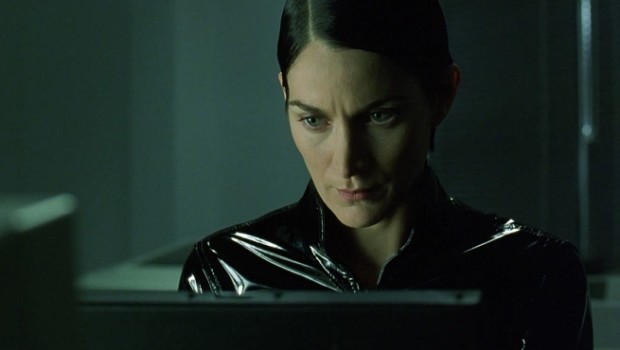 Welcome! Chances are you have come here because you are curious about how things work and what makes them tick. After all, curiosity is the essence of human existence. In the olden days, people who were inherently curious about looking under the hood of computers were called hackers. When the Internet came along, the phrase became associated with those who found exploits against Internet services, making them do unexpected things such as granting outside access. Now, the word hackers produce an image of organized criminals in cyberspace who write viruses, steal credit card details and spy on people or companies for money.

The rapid growth and increasing role of the Internet in our lives makes it more important than ever to ensure the security of people and computers online from attacks by these groups. But to defend against cyber-attacks, one must understand how they are mounted. We must put ourselves in the shoes of the curious hacker who tries to understand how Internet services can be made to do something they are not supposed to. The goal of RU’s Hacking Contest is to help you acquire such knowledge and to raise awareness of the danger of security bugs. And of course, it will be great fun! 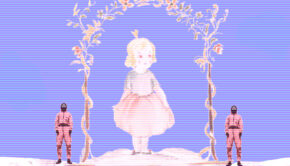 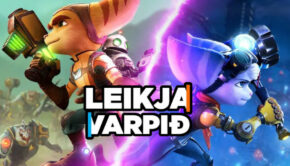 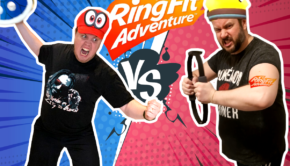 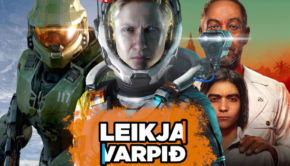